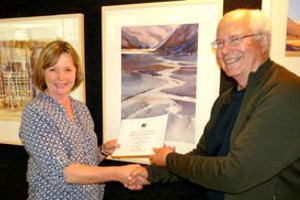 As I write, our annual exhibition 'Splash' 2014 is in its final weekend at the Michael Fowler Centre. The overwhelming response from visitors is that they love the show. A group of Australians visiting on a cruise ship said “It’s a fantastic show, much better than the ones we go to in Sydney.” They commented that the paintings were very reasonably priced given the high quality of the work.

Other visitors have praised the variety of subject matter and styles and the quality of the layout and hanging. A manager who was running late for a meeting insisted on viewing all of the paintings, saying “This is more important!”

A number of visitors who have been attending our exhibitions for years have said they think this is the best yet. Our 'Splash' exhibition has now firmly established itself as one of the highlights of the Wellington Arts Calendar.

This year the WNZ Supreme Award of $1000 went to Bernadette Parsons of Mercer for her stunning painting “Waimakariri”. With so many outstanding paintings in the exhibition, the judge’s decision was a difficult one.

The Gordon Harris Award for the most innovative painting went to Svetlana Orinko for “Twilight”. It’s rumoured that Svetlana may be doing a workshop for us next year in which she will reveal some of her secrets.

Of course an exhibition like this doesn’t happen without considerable work behind the scenes. I would like to thank the members of committee, the exhibition minders and the artists who gave up their time to do the lunchtime demonstrations which have proved so popular with the public. Without their efforts it wouldn’t have been possible.

I am particularly grateful to Jacky Pearson, our guest artist; Alfred Memelink and Sue Wild, who have worked tirelessly to make the show a success; Dianne Taylor, who organised the demonstrations and to new committee member Sudha Shenoy for her initiative, organisational ability and hard work. Charlotte Hird has been very
generous with her time, assisting with the set-up, minding the exhibition and the pack-up. We’re an organisation of volunteers and we depend on people like this to make our show a success.

Finally, it was good to meet the artists who travelled from all over the country to attend the exhibition. We hope to see you all back again next year. Once the exhibition is over, I might actually have the time to get some painting done myself!

Happy painting over the Christmas break. 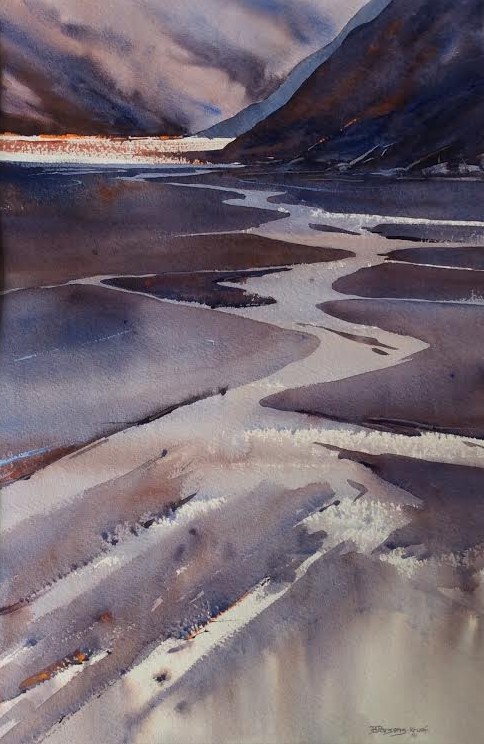 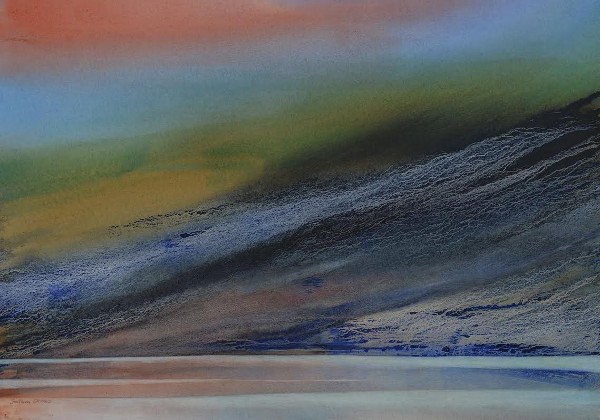 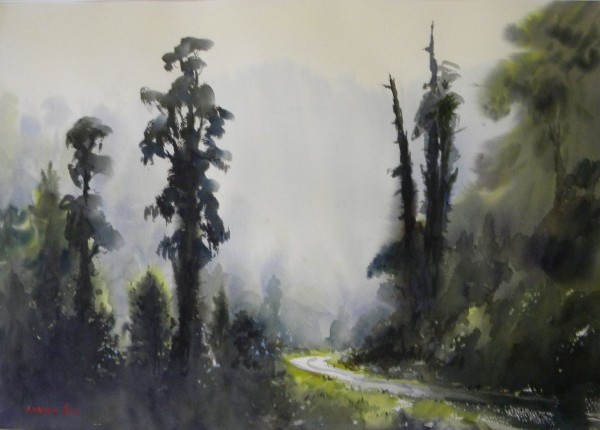 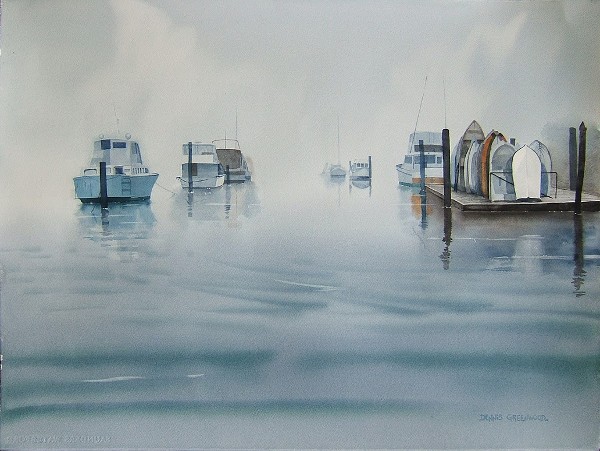 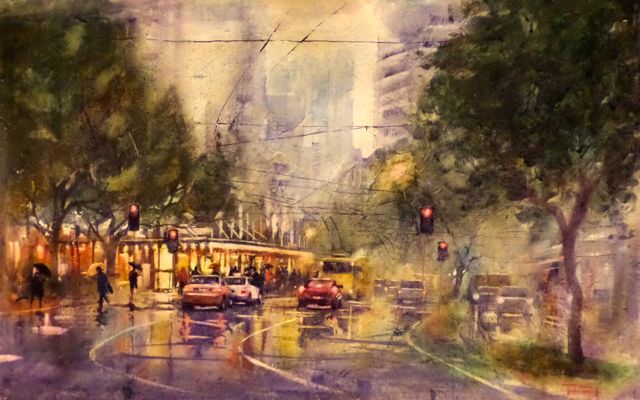 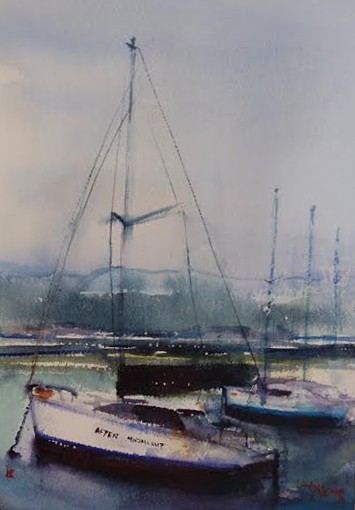